No matter what time of year it is, Lyon is an incredible city to visit in France. And even though I’m not a big fan of winter, I can’t deny that Lyon in the wintertime is quite magical.

In December, there are lots of wintertime activities and events that take place in Lyon, such as ice skating, carnival rides, neighborhood Christmas markets, and more.

One of my favorite festivals in Lyon actually falls on December 8th, otherwise known as The Festival of Lights (more on that below)! 🕯

I’ve had the fortune of living in Lyon for over a year as an exchange student, so I’ve experienced Lyon in all seasons.

But even though I’m not a student anymore, I still visit and pass through Lyon during either the winter or summer (or sometimes both) to visit my partner’s family who is from the region.

And whenever we spend winter in Lyon, we always end up at one of the Christmas markets or cozied up inside a traditional restaurant.

Despite the cold and frost, there are plenty of festive activities both indoor and outdoor that will make your trip to Lyon even more special and memorable!

Read more below for the best things to do and see in Lyon in the winter! ❄️

Table of Contents show
Best Things to Do in Lyon in Winter
Experience Lyon’s Festival of Lights (December 8th–11th)
Stroll the Christmas Market at Place Carnot
Catch a Play or Concert at the Lyon Opera
Ride the Ferris Wheel on Place Bellecour
Wine Tasting at the Annual Beaujolais Days
Visit the Traditional Croix-Rousse Carnival
Dine Inside a Traditional Bouchon Lyonnais
When Exactly Is Winter in Lyon?
What to Pack for a Winter Vacation in Lyon
Is Visiting Lyon in Winter Worth It?

Best Things to Do in Lyon in Winter

The Festival of Lights known as La Fête des Lumières began as Lyon’s annual festival honoring the Virgin Mary in a tradition that dates back to 1852, when the local Lyonnais would place candles on their window sills and balconies on the night of December 8th.

It is said that the locals placing candles on their balconies and window sills at night was an act of social solidarity during a time of unrest and radical change in 1852—the year the city decided to erect a statue of the Virgin Mary atop Fourvière Hill.

Effectively, the Festival of Lights in Lyon grew beyond only religious symbolism and candles on window sills; now it’s a much-loved national and international event featuring dazzling light shows and installations across the city made by artists all over the world.

The backdrops for these immersive light installations?

None other than the UNESCO World Heritage sites and most elegant buildings of Lyon. Together, these artistic masterpieces illuminate the city.

This year, the Fête des Lumières 2022 will showcase over 30 masterpieces and light installations across the city.

You can find all the scheduled shows for the 2022 program online to make sure you don’t miss out!

Expect some of the most fantastical and magical displays on the iconic buildings of Lyon, including:

In years past, the market has featured over 100 cozy cottages. As you stroll around this classic European Christmas market, smells of spiced mulled wine, cheesy tartiflette, and colorful confections will envelop you.

My favorite part of these markets is always the food and drinks and Christmas decorations, but there are also loads of trinkets, toys, and responsibly-made crafts from French artisans that make the perfect last-minute gift.

“Every year the objective of the Christmas Market remains the same: to showcase the know-how and talents of producers, craftsmen and companies from the region and the country. 80% of the chalets are French traders and craftsmen.”

Catch a Play or Concert at the Lyon Opera

One of the best things to do in Lyon in winter is to indulge in a play, dance, show, or concert at the regal Lyon Opera (Opéra de Lyon).

In fact, one of my fondest memories of spending winter in Lyon was when my partner took me to see The Nutcracker. We dressed up fancy-schmancy—me in heels and a lace dress (ooh la la) and Paul in a tux—and snagged balcony seats. The interior of the opera is as one would expect—classic, artsy, and dripping in red silk.

I always say the best part about winter is being able to cuddle up indoors (lol). The museums, the opera house, and other iconic attractions of Lyon are perfect for visiting in the winter for that reason.

That said, here are a couple of museums in Lyon that make great indoor activities:

✨ Get free access to 23 museums and 40+ activities with the Lyon City Card pass.

La Place Bellecour, or Bellecour Square, also comes alive during the winter in Lyon! On this square in winter, a giant Ferris wheel, known as Lyon’s “Big Wheel” or “Diamond Wheel”, acts as a beacon in the night.

The 55m (180 ft) tall Ferriss wheel always takes its place on Bellecour each winter, offering tourists and residents a chance to ride in one of its 28 enclosed pods.

The wheel features its own special light show during the Fête des Lumières and closes especially at 1 am on those nights.

Whether you’re visiting the city for the first time or are a local, a ride on the Ferris wheel is like a rite of passage during the wintertime in Lyon.

Every year, the wine-making region of Beaujolais hosts a variety of festivals celebrating the new Beaujolais (Beaujolais Nouveau).

The tradition goes, “the arrival of the new Beaujolais” (L’arrivée des Beaujolais Nouveaux) is on the third Thursday of the month of November. Stay up to date on the Beaujolais event calendar.

During this time, the industry comes together to celebrate the first Beaujolais wine of the season. Across a festive 5-day celebration, you can eat, drink, and be merry alongside the region’s winemakers.

The Beaujolais area is only a 30-minute drive north of Lyon, making this a fun event to attend in the late fall or early winter, especially if you have time to spend 2 days or 3 days in Lyon.

🍷 Alternatively, you can take a guided wine-tasting tour of Beaujolais and explore its medieval villages on a day trip from Lyon.

When you visit Lyon from autumn to early winter, you can’t miss out on the last remaining traditional carnivals of Lyon.

Hosted by the neighborhood of Croix-Rousse for over 150 years, this historic carnival, called La Vogue des Marrons, is quintessential Lyon.

While this annual event technically falls during the autumn season in Lyon (1 October to 13 November), it will still feel very much like early winter. The first year we went it began to snow!

Make sure to bundle up and stay warm with a bag of roasted chestnuts, toasty chocolate crêpe, and a cup of mulled wine or vin chaud! 🌰🍷

Dine Inside a Traditional Bouchon Lyonnais

Finally, eating at a traditional restaurant in Lyon, known as a bouchon Lyonnais, is a must-do in the wintertime.

From the mouth-watering regional dishes to the pitchers of red wine to the cozy ambiance, these typical restaurants of Lyon are the perfect place to get warm and share a special moment between friends or family.

And Lyon is chock-full of them! Some of the best bouchons are located in the historic part of the city, in Old Lyon.

If you only have one day in Lyon, I highly recommend you spend the bulk of your time exploring this district!

When Exactly Is Winter in Lyon?

Seeing as it’s in the Northern Hemisphere, the winter season in Lyon, France technically begins sometime in mid-December and ends mid-March the following year.

But winter weather arrives much earlier than that. Temperatures in Lyon begin to decrease in November while cloudy and rainy days increase, particularly in December.

January is the coldest winter month in Lyon with averages hovering around 2.5°C (36°F).

What to Pack for a Winter Vacation in Lyon

All that said, and considering Lyon has several wintertime festivals taking place outdoors, you’ll want to pack the following:

I know I can never be too warm when visiting Lyon (or any European city) in the winter (especially when it has been drizzling in Lyon, the wind factor adds to the dampness and chilliness).

I really dislike the kind of cold that soaks straight through to your bones, so if I have the chance to layer up, I do!

And if you still get cold with all of that, stop by one of the Christmas markets to warm up with a cup of steaming hot wine. 😉

Is Visiting Lyon in Winter Worth It?

Between the majestic Festival of Lights, inspiring Christmas markets, and cozy bouchon restaurants dimly lit with candles and laughter, Lyon is a truly special place to visit in the winter and is a very much worthwhile trip.

And while I prefer Lyon in the summer, I would be remiss to deny its magic and beauty that can only be experienced during the cold winter months.

What are you most looking forward to on a winter vacation in Lyon? Let me know in the comments! 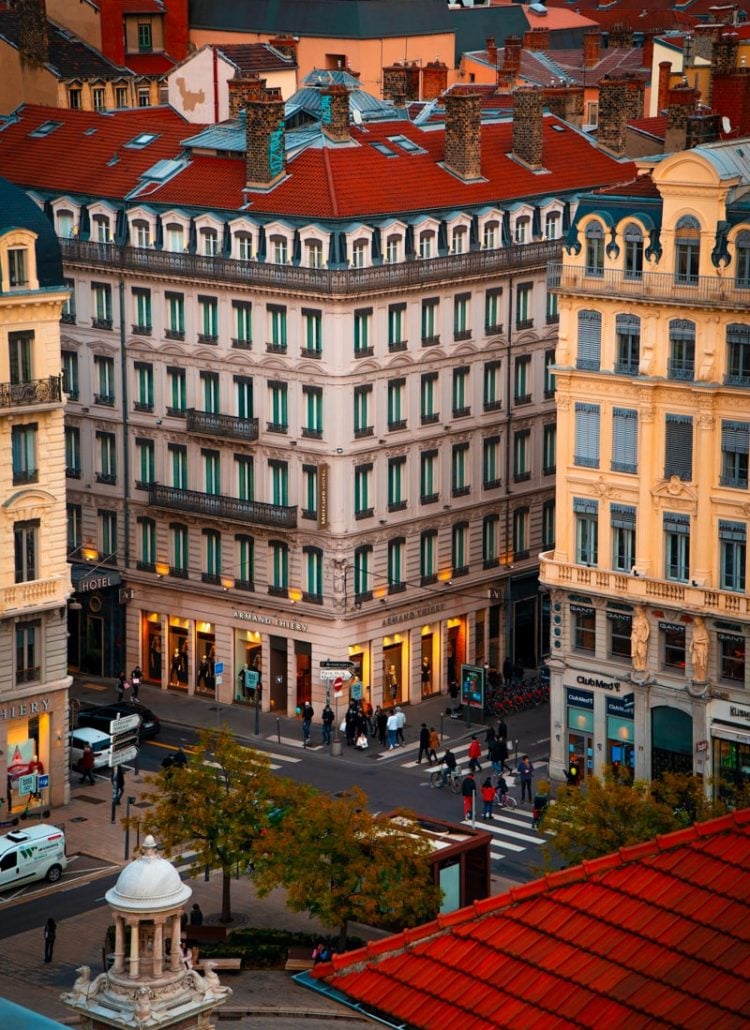 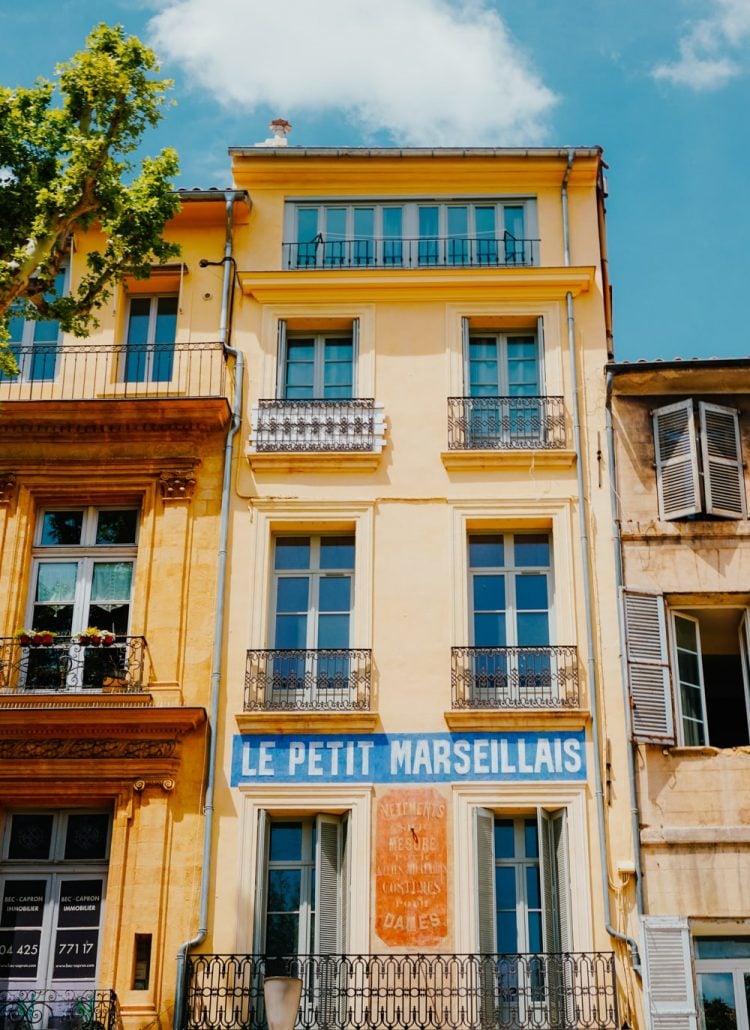 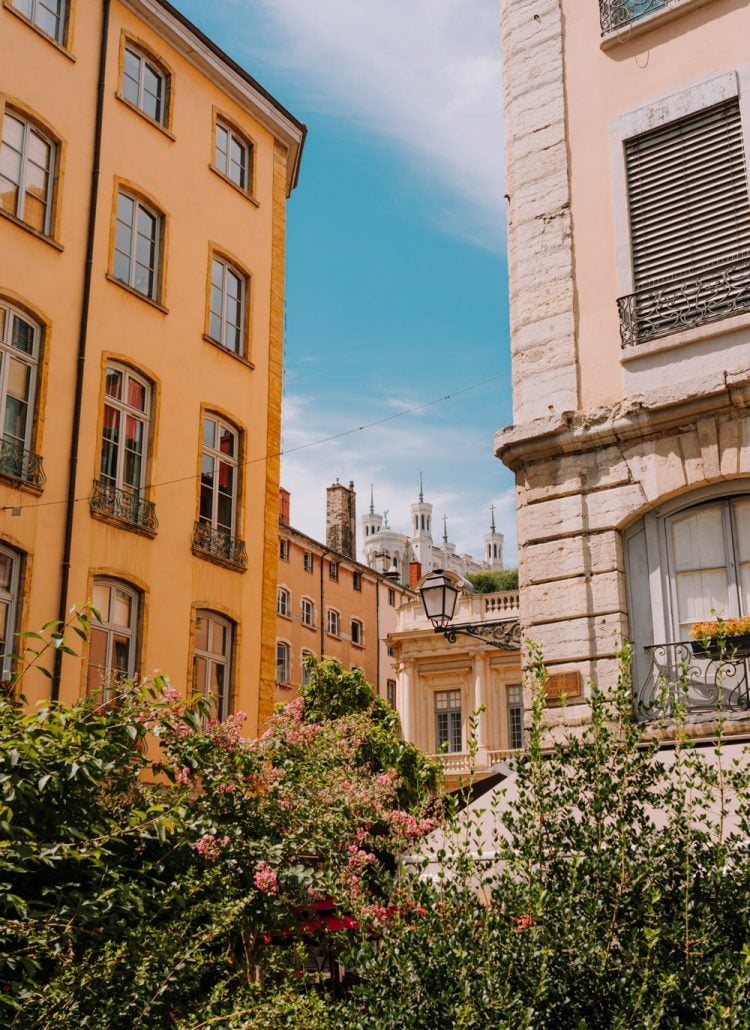 The Perfect 2 Days in Lyon Itinerary 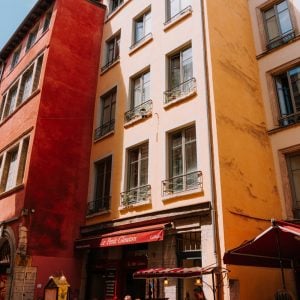 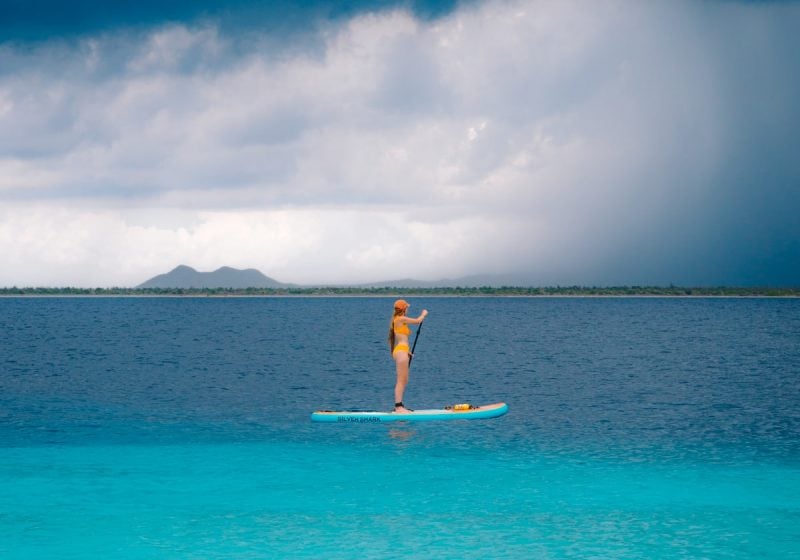 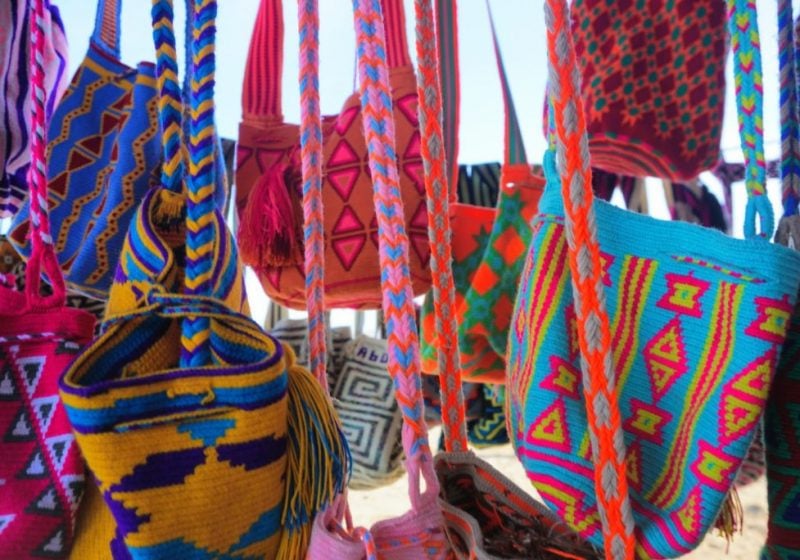 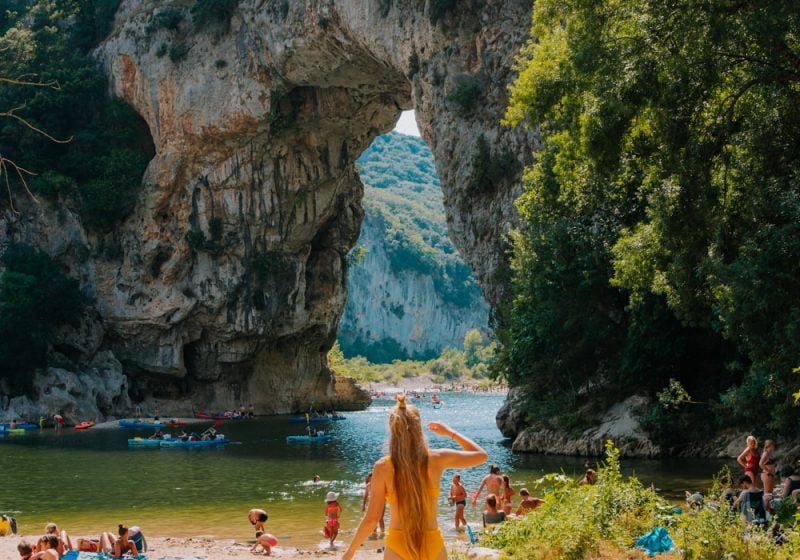 My travel blogging journey 👇✨ I started my f

Behind the scenes of our dive in the Sea of Cortez

The first night after moving to Oaxaca as nomads,

Add “diving with sea lions” to your adventure