Indigenous Groups: Mexico is an extremely diverse country with dozens of ethnic groups. In fact, Mexico’s Constitution describes Mexico as pluricultural because of the original peoples that existed before European settlers arrived in pre-Hispanic Mexico.

Currency: Mexican pesos – $1 USD is about $20 pesos (give or take depending on the current rate).

Religion: Most Mexicans today are Catholic (~82%). As such, you’re likely to see numerous religious ceremonies and active churches and cathedrals throughout the country.

Culture: Mexicans are especially hospitable, friendly, and hard-working. They highly value community and family and are proud of their regional traditions and culture! Many of the Mexicans I have met (from all over the country) have shown having a deep connection to nature, family, and their historical and indigenous heritage.

Thanks to Mexico’s diverse landscapes, you can visit Mexico practically year-round.

Here are some of the best times to visit places in Mexico depending on your destination:

Yucatan and Quintana Roo (Riviera Maya): Visit during November – April during the dry season when temps are nice and hot and humidity is low. If you can, go before or after the holidays to beat intense crowds.

Mexico City and central Mexico: Visit March-May in the springtime (or in the fall). Mexico City becomes very cold during winter as it sits in the high plateaus in central Mexico. Likewise, the city is unbearably hot during the summer with lots of humidity and rain.

Puerto Vallarta and Riviera Nayarit: December – May is ideal for vacations on the coast of the lovely Riviera Nayarit. I recommend skipping holidays though as it does get crowded, especially in the smaller magic towns by the beaches. From January-April, lots of festivals and events are happening and the weather is 99% sunny skies with hot days and cooler nights.

Popular Things to Do in Mexico

Mexico has ENDLESS things to do. The country is so vast, diverse, and beautiful. It’s got lush jungles, peaky mountains, pristine beaches, vast deserts, two oceans, and everything in between! With that said, don’t miss out on these top things to do on a trip to Mexico!

Mexico has incredible archaeological sites that once upon a mysterious time were thriving Aztec and Mayan cities. A trip to Mexico isn’t complete without seeing some of these impressive sites!

Chichen Itza is the most famous, but there are plenty of others worth seeing. Also check out the ruins at Coba, Palenque, Tulum, Calakmul, and Teotihuacan, among others.

With two oceans, countless bays, and beaches, you know Mexico has islands worth exploring. In fact, Mexico has close to 100 beaches!

With that said it won’t be possible to island-hop them all. I have been to a few and definitely can recommend visiting Isla Holbox, Cozumel, and Isla Mujeres for trips to the Yucatan Peninsula in Mexico.

Cenotes in Mexico are so much fun to discover! Cenotes can be found throughout the Yucatan Peninsula (there are over 6,000 cenotes!). These mostly underground freshwater caverns make the adventure in me come to life. Here are my favorite cenotes and why.

There are currently 111 magic towns in Mexico. Magic Towns began as a tourist initiative by Mexico’s Secretariat of Tourism to bring tourism to small Mexican towns that are rich in cultural and historical heritage, who aim to preserve local traditions, culture, food, and celebrate local and regional indigenous peoples. Basically, they want to bring awareness to the fact that Mexico offers SO MUCH more than just beaches and beer.

Speaking of tacos… Here are must-try foods and drinks in Mexico when you visit! (I may be biased since I’ve lived here for a while, but Mexican food is my absolute favorite!)

Here are some of the must-try foods when you travel to Mexico:

Chilaquiles – chilaquiles are usually a breakfast-brunch dish with fried tortillas smothered in a green or red sauce and served with refried beans, hot corn tortillas, and topped with cheese, sour cream, scrambled eggs, or meat.

Chile Relleno – chile relleno is simply a stuffed poblano pepper that’s filled with meat or cheese and is then deep-fried and covered in sauce. It originated in the city of Puebla but you’ll notice various regions have their own style of chile relleno.

Tostadas – tostadas are basically tortilla chips that are shaped like round saucers. They are served smothered in toppings – ceviche, tuna, shrimp, meat, cream, salsa, avocado, etc.

Tacos al pastor – if you eat pork, you have to try local Mexican tacos al pastor which are marinated in a juicy blend of spices and served on corn tortillas (most come with a pinch of fresh pineapple).

Mole sauce (pronounced mole-ay) – mole is a chocolaty sauce that originates from the state of Oaxaca. It’s all at once spicy, sweet, savory, chocolaty, and sour! It’s super delicious served over enchiladas.

Chelada – a chelada = your beer of choice mixed with 1/3 lemon/lime juice and served with a salted rim.

Mezcal – often considered the “smoky brother of tequila” however, while mezcal can be made from any agave plant, tequila is only made from the blue agave plant. The mezcals I’ve had in bars were always served with orange slices and 3-4 different types of salts (volcanic salt, spicy salt, etc). I don’t like alcohol but I enjoy mezcal oddly!

Pulque – is another alcoholic drink made from the agave plant (the maguey) except for this time it’s fermented from the agave plant’s sap. It has a sour taste but is refreshing! Everywhere I’ve tried it has been commonly served in little coconut husks.

Margarita – everyone knows a margarita but have you ever had one served with Mexican tequila (or mezcal) in Mexico? Hmm? Plus, you can get every type of margarita imaginable. The fresh passion fruit ones are good!

Traveling responsibly, sustainably, and ethically is the best way to travel! Here are some ways to be a more mindful traveler in Mexico:

Shop local — Seek out the local vendors when you travel. Support responsible businesses and restaurants who aim to reduce their environmental impact!

Avoid activities/tours that exploit animals — Not all tours featuring animals actually respect the environment or the animals’ well-being. Please do a bit of research before booking your tour. Reviews can be deceitful. In general, don’t pay to see animals in captivity.

Say no to plastic — Mexico’s new law prohibits the use of plastic bags in markets and stores. Bring your own reusable shopping bags (and on that note – also bring a reusable drinking water bottle). Please help Mexico reduce its plastic use!

Support indigenous populations — There are many indigenous vendors and businesses whom you should support. Their art and culture need preserving and your financial support enables them to keep their traditions alive.

We have lived in Mexico for two years now and have traveled often throughout the country. We have, for the better part, felt completely safe as tourists in Mexico.

Mexico gets its bad reputation because there are undeniably several instances of gang activity from criminal groups who aim to control the local populations in the states they inhabit. These groups are in competition with one another to take control and power over the transport of goods and so on.

As a traveler in Mexico, you are just as safe as in the United States, Canada, Europe, etc. Of course, please be aware that scams and petty theft do occur, even in smaller towns. You are not likely to encounter these groups as you travel to tourist destinations.

I always travel with only a carry-on. Traveling lighter saves so much hassle, plus it’s better for the environment!

What to pack for Mexico will depend on your ultimate destination (city vs. beach). Nonetheless, there are some general Mexico-specific items you should pack: 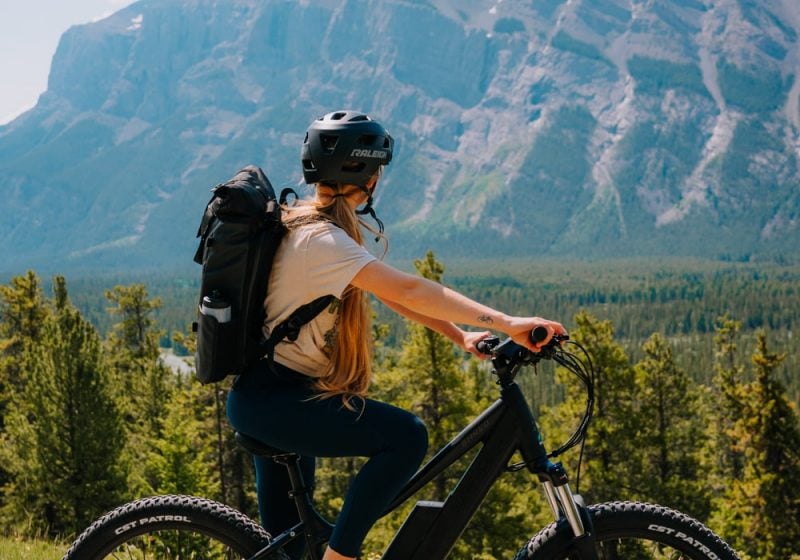 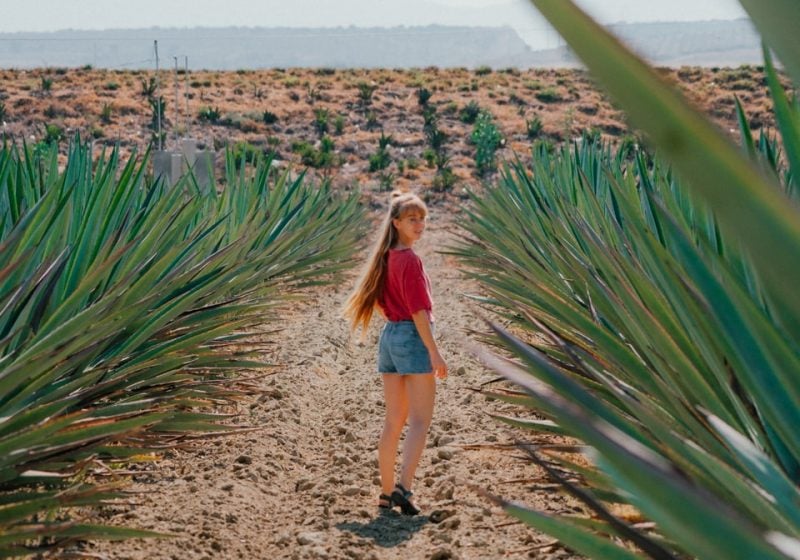